Tatem's taxi and tours was established in 2007 and offers visitors to the federation of St. Kitts and Nevis, a guided tour experience that is both enlightening and interesting. Our visitors are guaranteed an unforgettable experience. Let your friendly tour operator and guide Mr. TOUSSAINT TATEM, who was born and raised on the island, take you safely and comfortably into tropical areas of stunning beauty. Look across the gently sloping Caribbean hillsides at the stunningly blue Atlantic waters touch sands on distant beaches. Valued and well preserved heritage sites where you may even catch a glimpse of our scampering green monkeys. Let us offer you an experience of a lifetime. 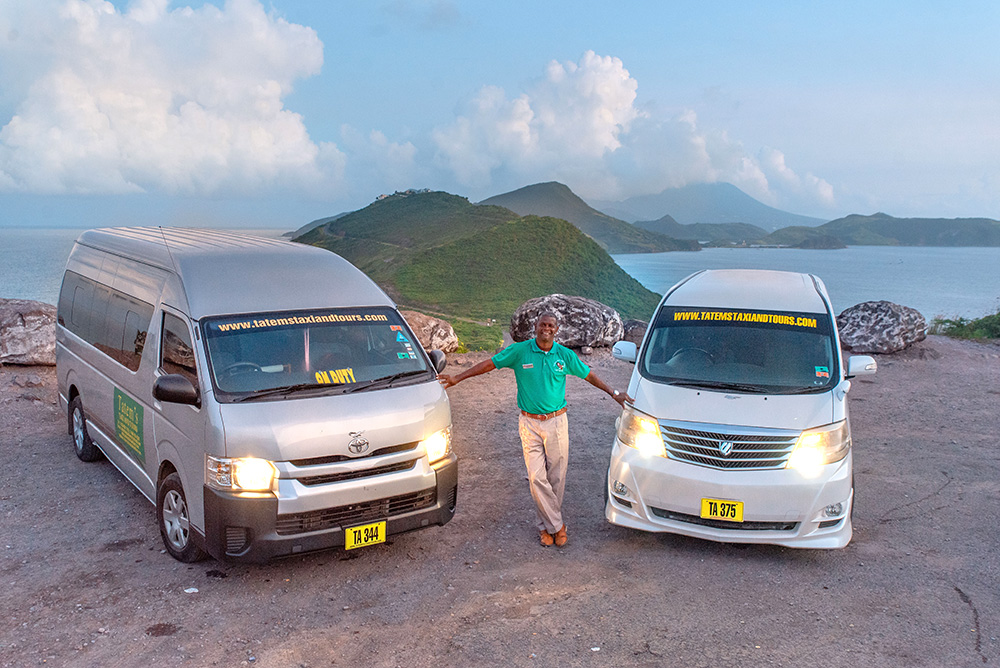 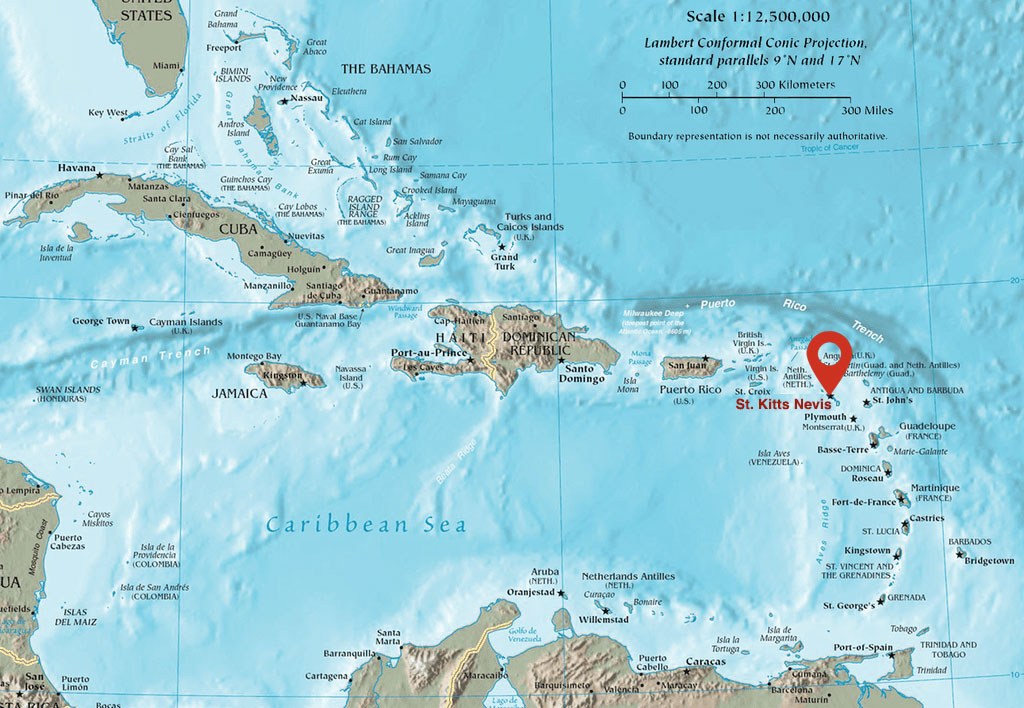 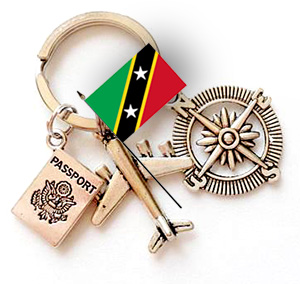 St. Kitts is bounded on the far south by Trinidad and Tobago. It is 68 square miles [23mls. in length and 5 mls.wide] with a population of 35 to 40 thousand people. We are called the mother colony of the West Indies due to the fact we were the first island in the West Indies to be colonized by both the British and the French. The original inhabitants of the island, the Carib Indians or the [Kalingos] named the island Liamigua which means 'fertile lands'. Christopher Columbus came along in 1492 and re-named the island after himself.

During the 16th and 17th cuntury the island was shared by both the British and the French until the latter part of the 17th century. A treaty was signed to give the island totally over to the British rule after years of rivalary.

Some historical landmarks on the island are: Basseterre, the original French capital, which means [low lands], The Circus, the 150 year old Roman Catholic Church, the St. Georges Anglican Church with similar history, the War Memorial, Bloody Point, where the first inhabitants of the island [the indians] were massacared by the British and the French thus ending the indian occupation on St. Kitts.

Caribelle Batik or the Romney Manor is a sugar plantation which was formerly owned by the grand father of the third president of the United States [Samuel Jefferson], the Middle Island Anglican Church, which is the first Anglican church in the West Indies [400 years] and at the said location is the burial ground of the first British Governor, Sir Thomas Warner, Black Rocks where there are seen volcanic rocks from our volcano which is believed to have erupted some 400 years ago.

Historical landmarks on the island include "Basseterre," the original French capital, which means "low lands." 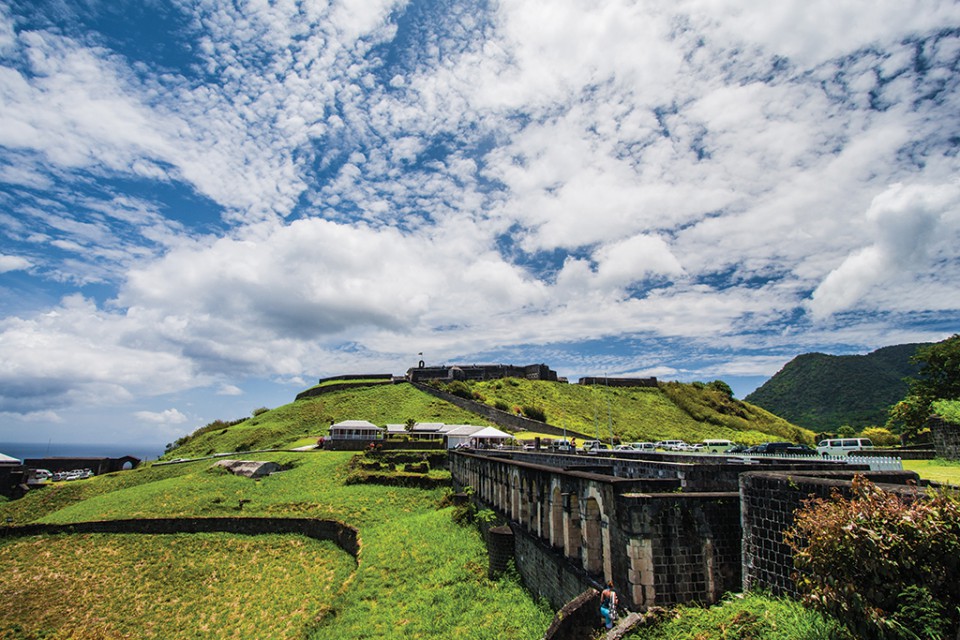 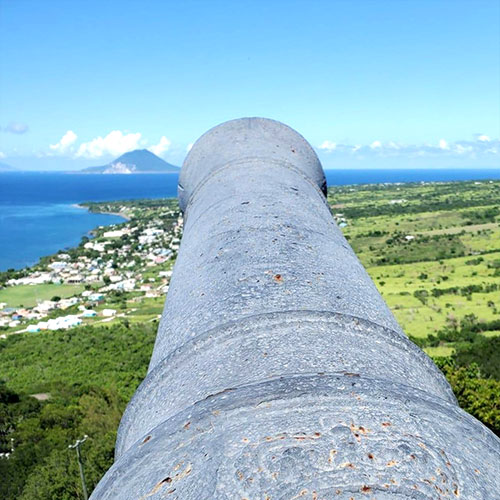 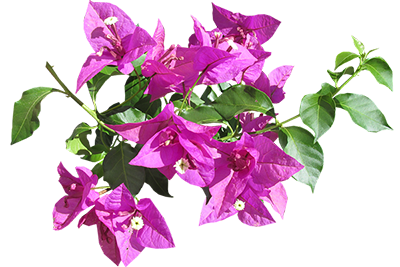 Last but not least, Brimstone Fortress, called the Gibralter of the West Indies. It stands about 800 feet above sea level and it is the former British military headquarters of the 17th and 18th century. It is a world UNESCO heritage site which took 104 years to build. From here you can see a few Dutch islands namely, St. Barths, St. Eustatius and Saba. It is a must see site if you were to visit St. Kitts. 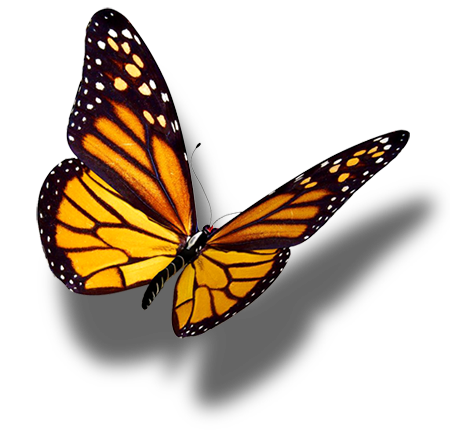 Our sister island Nevis is approximately 36 square miles with a population of 12,000 people. It forms apart of the federation of St.Kitts-Nevis. Nevis is 7 miles long and 5 miles wide. The island is also known as the queen of the Caribbean. Nevis peak stands 3232 feet in height.

Charlestown is the capital city of Nevis and it boasts the island's colonial landmarks. Like St. Kitts, the Indians were the first inhabitants. Christopher Columbus did not discover Nevis, instead, the island was discovered by Bartholomew Gilbert in 1603. The British settled on Nevis in 1628. There was rivalry which lasted over 200 years between the British, French and Spanish. By 1854, all fighting ceased and the British were the only foreigners left. The island has gone through major development. Nevis is the birthplace of Alexander Hamilton, the great American salesman.

Places to view on a Nevis tour are: Hermitage Plantation (1640), Bath Hotel (1778), Pinney's Beach, the Four Seasons resort, the Jewish cemetery and the St. Thomas Anglican Church. There are regular ferry services between St. Kitts and Nevis which generally last 45 minutes.

We are a democratic country which gained political independence from Great Britain on the 19th September 1983. We are a part of the federation of St. Kitts/Nevis. The islands are seperated by a two mile stretch of the ocean.

Nevis is affectionately known as the "Queen of the Caribbean." Nevis peak stands at 3,232 feet in height. 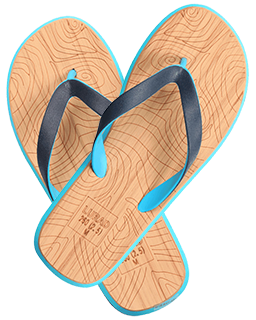 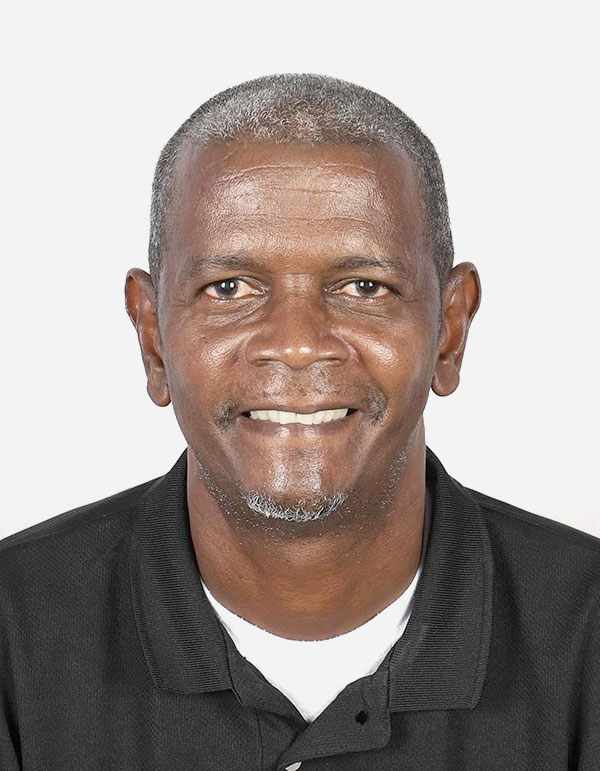